Skip to content
FacebookTwitterPinterestLinkedInWhatsApp
Book Blurb
When Baby Kiriti arrived in this world, he was like a lost butterfly in a sea of white. A baby who is born and thrust into the huge sea of humanity called India, rides and steers his destiny ship, as he constantly grapples with the Clown inside him, who meanwhile brings out his own set of funny oars in these troubled waters.
The Clown’s journey continues on from a Karma-Guru to a trader of special water from Europe (thanks to his Made-in-China friend!), and from a music director (the Bad-Boy theme!) to the founder of a school, and a dirty sock to a sex-crazed, horny bunch of young fellas. The colors of the Clown’s comedy are different but he always plays to the circus of life. As Kiriti encounters a wide array of characters from the length and breadth of India, a land as rich as its flavours, the carefree years full of joy and young hopes come to an end, with the sweet smell of Ganja still lingering under the starry nights. The philosophy of Meaning is preached, after a session of holy smokes, on the sides of a dusty highway which sees blood and grime daily.
And finally with the Mystical Game which casts a shadow on Kiriti’s life having been won, everything is laid to rest under a blanket of white, only to be stumbled upon by a Sherpa on the peaks of the mighty Himalayas that wakes up something inside of his adorable son!
Is it a Thief, his Dream or the Clown?

And there is a 2000 year old Surprise Gift with the Novel! (Any Guesses?)

Review
Oh man! You have to trust the vibes. And this book got great vibes on social media.

Go Clown- #AccheDin for Comedy! is a unique book presenting humor, wit and sarcasm at its best. Some people like sarcasm, and others don’t understand it.

The plot is well knitted and editing done is just to the point. The title and book covers are one of the kind.

The book is thick and a long but interesting journey of human life narrating with loads of sarcasm in it. This book is a certain option if you’re willing to go for reading something different.


About the Author
Shatrugna Vadwlas is a Software architect based in the US, with an American Masters in Engineering and an undergraduate degree from the National Institute of Technology (NIT), India. He is a contributor to the Times of India, Huffington Post, Faking News and other Media Portals. He has completed a writer’s course at the Writers Center in Washington DC. His short story “The Lost Spirit” inspired by the heart-wrenching story of Aylan, the Syrian toddler whose body was washed ashore in Turkey, was chosen for Ashvamegh, an Indian Literary magazine. 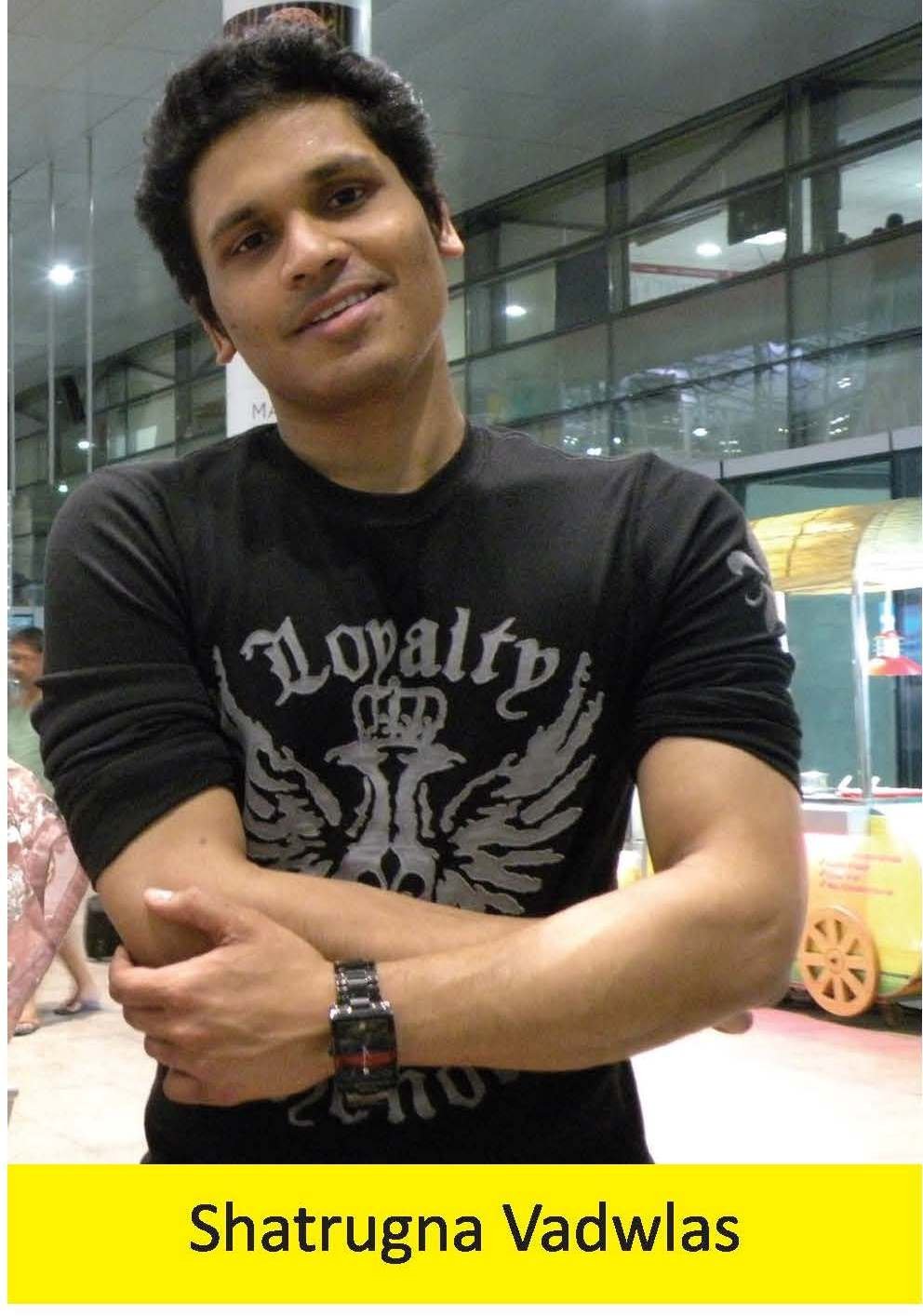 His Comedy Novel “Go Clown” – #AccheDin for Comedy has created quite a buzz in the Social Media with over 800,000 engagements, 250,000 Views for the trailer on Facebook & YouTube, 5000 hits for the sample excerpt at GoClown.com, on the 1st day itself!
The author can be reached at
Twitter: @GoClown_Book
YouTube.com/c/GoClown
Google.com/+GoClown
www.GoClown.com

This site uses Akismet to reduce spam. Learn how your comment data is processed.

What if I told you that you can Re-Discover Yourself to live a life you always wanted to live?

Get my 5-day course "Re-Discover Yourself" in your inbox right away for FREE. Sign up below!

Please check your inbox - your first email is waiting there! (check Spam folder if it doesn't appear.)